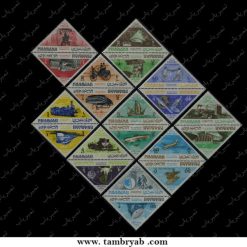 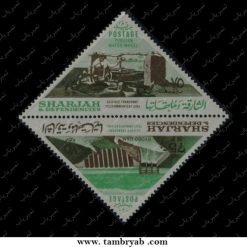 A sakia, alternative spelling sakieh, saqia or saqiya, also called Persian wheel, tablia, and in Latin tympanum is a mechanical water lifting device, similar in function to a scoop wheel, which uses buckets, jars, or scoops fastened either directly to a vertical wheel, or to an endless belt activated by such a wheel. The vertical wheel is itself attached by a drive shaft to a horizontal wheel, which is traditionally set in motion by animal power (oxen, donkeys, etc.) Because it is not using the power of flowing water, the sakia is different from a noria and any other type of water-wheel. It is still used in India, Egypt and other parts of the Middle East, and in the Iberian Peninsula and the Balearic Islands. It may have been invented in Hellenistic Egypt, Persia or India. The sakia was mainly used for irrigation, but not exclusively, as the example of Qusayr Amra shows, where it was used at least in part to provide water for a royal bathhouse. 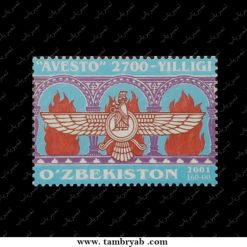 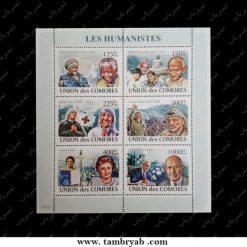 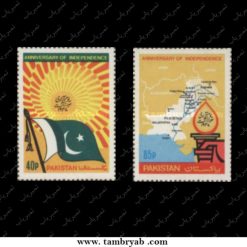 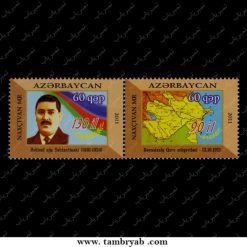 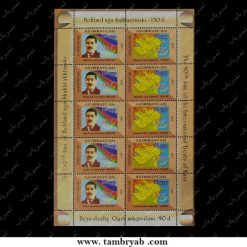 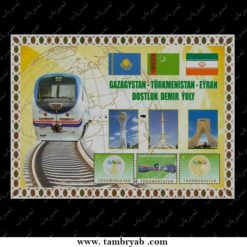 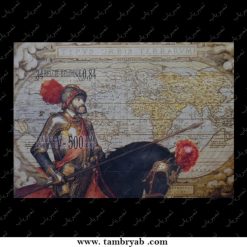 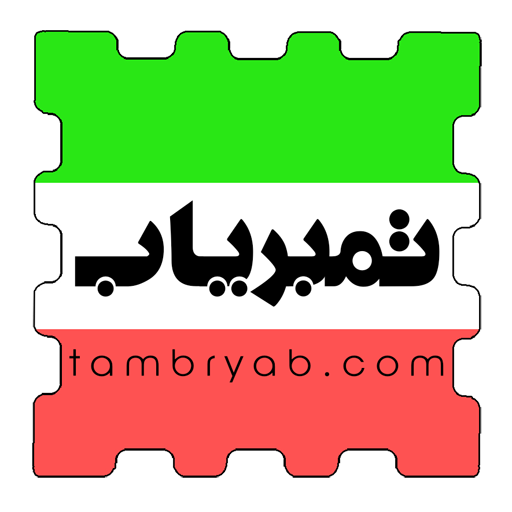